The only roadshow truck agency in the Middle East

EMS have over a decade experience operating roadshows in the GCC and in 2013 opened an office in Dubai's Media city. Our team are the only roadshow truck tour specialists currently covering the Middle East.

Recent Clients in the GCC 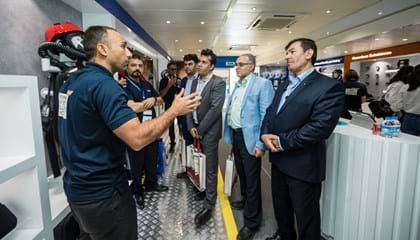 When international manufacturer of medical and safety technology Dräger wanted to reach their Middle Eastern customers, they came to us to find a solution. We designed a mobile showroom with five areas specifically for Dräger's prevention, occupational health and safety, hazardous substances, emergency escape and rescue, and firefighting products. This is the first time that the German-based manufacturer will be leveraging a roadshow tour in the Middle East. 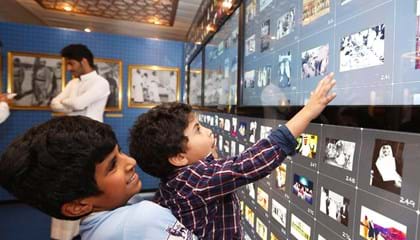 The 'Vision and Wisdom' mobile museum is currently running in memory of the late King Abdullah and is a celebration of his life. The touring experience is the first of its kind in the kingdom and has welcomed royals including Prince Turki and Prince Hussam of Saudi Arabia. Launched at the most important cultural event in Saudi Arabia, Al Jenadriyah in 2017, the roadshow has visited many cities across the region including; Albaha, Medina, Jeddah and Yanbu. 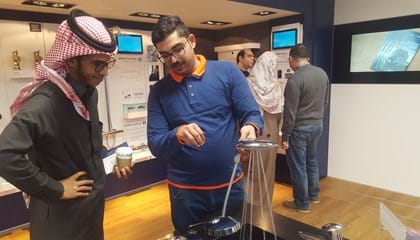 As GROHE already have roadshows running across the world, they knew face-to-face was the only way to market in the Middle East. Designed to offer GROHE’s partners and consumers in the region the opportunity to immerse themselves in the manufacturer’s range of product innovations, the on-truck experience includes hands-on demonstrations to showcase its range of faucets, fittings, showers and its TurboStat and CoolTouch systems, and will provide live training sessions.

How We Can Help

Our roadshows are designed to solve your business challenges. We take your message straight to the people who need to hear it most, where ideas can be experienced in three dimensions. 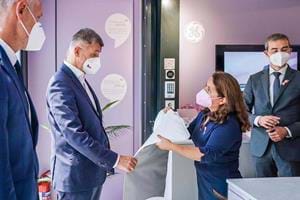 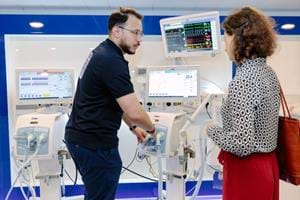 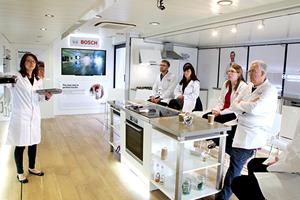 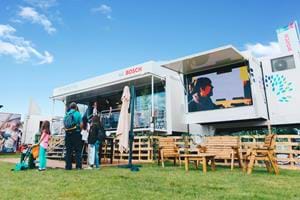 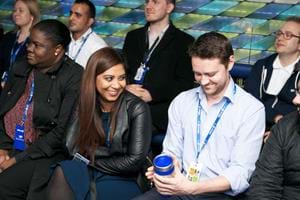 Built for the Region

We have specially designed exhibition trailers for the Middle Eastern market. Take a look below at the vehicles that could take you in to the MEA regions.

Big, versatile and opened up in 2 hours. The Voyager’s fully enclosed double-pod design makes it perfect for creating immersive environments, free from outside interruptions. It has the space and facilities to build creative and complex shows and with no fewer than 6 in our fleet, the Voyager is our most popular exhibition trailer.… 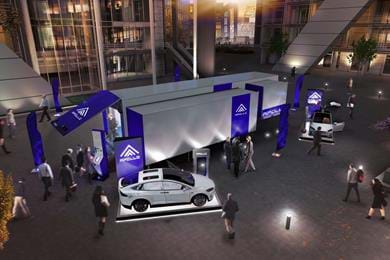 Introducing Voyager Plus, our latest double expanding roadshow trailer. Designed to create an immersive high quality environment, this exhibition trailer has been expertly engineered enabling it to be deployed quickly by just one of our Roadshow Managers.… 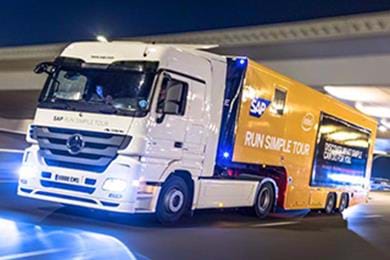 Spacious and quick to set up, the Ventura exhibition trailer is perfect for demanding shows on tight schedules. It has a fantastic balance of usable space, ideal for product demonstrations, presentations or a fully immersive brand experiences.… 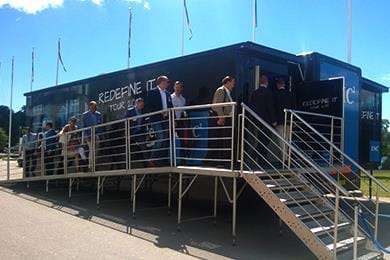 Total control for maximum impact. The Graduate is the finest exhibition trailer in its class and the largest in our fleet. It can be used as a single space or separated into individually adaptable environments. A premium space that creates a luxury mobile branded environment.… 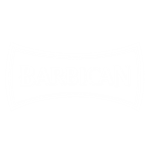 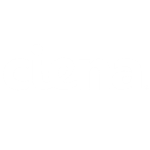 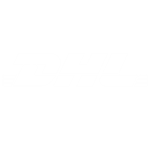 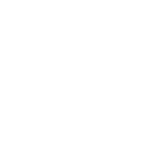 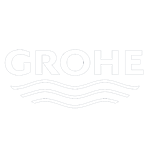 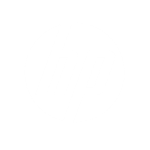 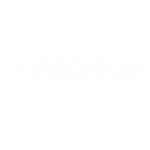 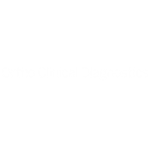 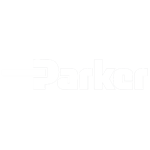 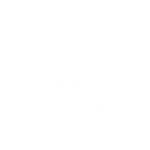 Middle East Event Planning: How Can a Roadshow Help?

Read more about EMS' extensive experience in MENA and how roadshows could be the best move you make. 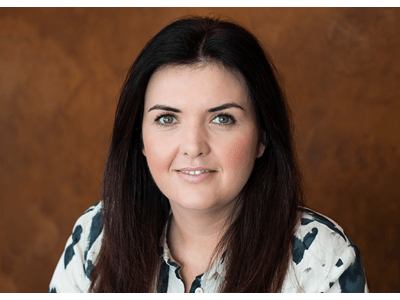 "Whether you want to take your MEA based business on tour, or drive business to the Middle East - we can help, so get in touch."