At EMS, we’re incredibly fortunate. We genuinely believe we’re doing the best job in the world, bringing big ideas to life for clients all over the globe. And for the team that’s out on the road, it’s not just about the final destination and roadshow event – sometimes the journey is just as exciting. That’s why we asked our roadshow managers for the five most memorable drives from their time out on tour.

Here’s what they came up with:

Over a period of three years, the Ciena roadshow tour visited 19 countries across Europe, the Middle East and Asia.
Destinations included Barcelona, Dubai and Moscow as our roadshow managers took the Ciena brand to some of the region’s most influential cities and events – including Mobile World Congress. 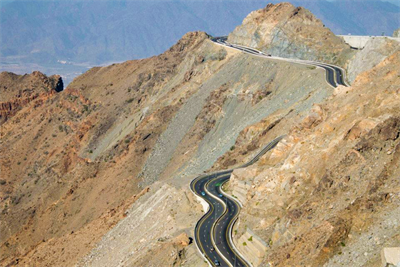 Not long after setting off from Jeddah on a nine-hour drive to Riyadh, we arrived at Mecca, the holiest city in the religion of Islam.

“We had to take this route to go around the Muslim-only zone,” says roadshow manager David. “It was an amazing drive, and the thing that really stands out is that while we were on this road there were monkeys absolutely everywhere.”

“France and Italy are two of my favourite places to drive,” says roadshow manager Carl. So it’s unsurprising that his top pick is the seven-mile long
Mont Blanc tunnel linking Chamonix in France with Courmayeur in Italy.

It’s a remarkable feat of engineering that took eight years to build before being completed in 1965. And the drive leading up to it is pretty stunning too.

“The scenery and good roads are just brilliant,” says Carl. “I love it when we’ve got roadshows going across these two countries.” Carl took HP’s roadshow through the tunnel, and filmed this special time lapse of his trip.

At the end of a 10-week multi-truck tour that included 45 live events, our roadshow manager Jeff experienced this drive just outside Kiev. Jeff was returning to the UK following the completion of a remarkable Land Rover tour designed to show off the new Range Rover Evoque.

The tour had already taken in Cannes, Rotterdam, Belgium, Frankfurt and Poland, but nothing compared to the vast, open vistas of eastern Ukraine. 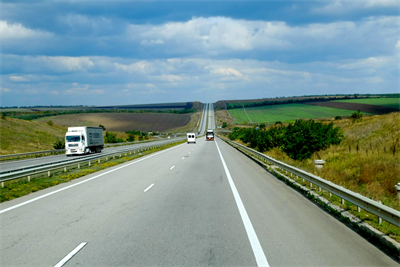 “This is one of the longest and straightest roads that any of us drive on,” says Jeff.

He adds: “The Land Rover tour has to be my favourite tour so far. It packed in everything from driver displays and stunts to a high-end mobile showroom. “The inside of our trucks are so big that we even managed to reverse a Range Rover Evoque inside one of them! That roadshow turned heads in every country we visited.”

Novosibirsk, Russia’s third largest city, is located in the southwestern part of Siberia. You probably won’t be shocked to hear that it gets a bit cold. Average temperatures of -16°C in January suggest you’ll need as many layers as possible – and don’t forget your gloves! 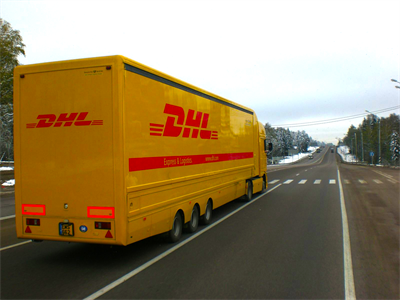 “It’s a bit different from Mecca,” says roadshow manager David, who drove through the heart of Asian Russia as part of a year-long DHL campaign that engaged 35,000 employees across Europe and the Middle East.

“This is easily one of the coldest places we’ve ever been to, but that’s part of what makes it so memorable.”

Monte Carlo – home to global superstars like Lewis Hamilton, Shirley Bassey, Bono and Novak Djokovic – is the final choice in our team’s best ever drives. “There are some absolutely amazing sights from the cab,” says our roadshow manager Mark. “The roads are like something off Top Gear.” 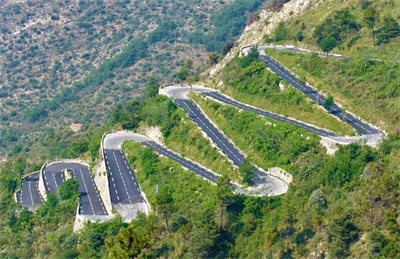 Mark took the EMC tour trucks to Monaco for one of 13 different events that helped the cloud-computing specialists engage with thousands of key European decision makers and IT professionals.

In fact, the tour was so successful for EMC that it was repeated for a second year!