Event Marketing Solutions (EMS) has created an event structure to recreate the natural habitat of the giant panda in central London as part of an experiential campaign by Ogilvy Public Relations to ignite panda fever across the capital.

The EMS-designed Bamboo House toured London during Chengdu Panda Awareness Week, which ran from Monday 2 to Friday 6 July 2012. Created by Ogilvy UK, the week helped to raise awareness of the work of Chengdu Panda Base, a non-profit organisation based in a capital province of the giant panda’s native home in southwest China. 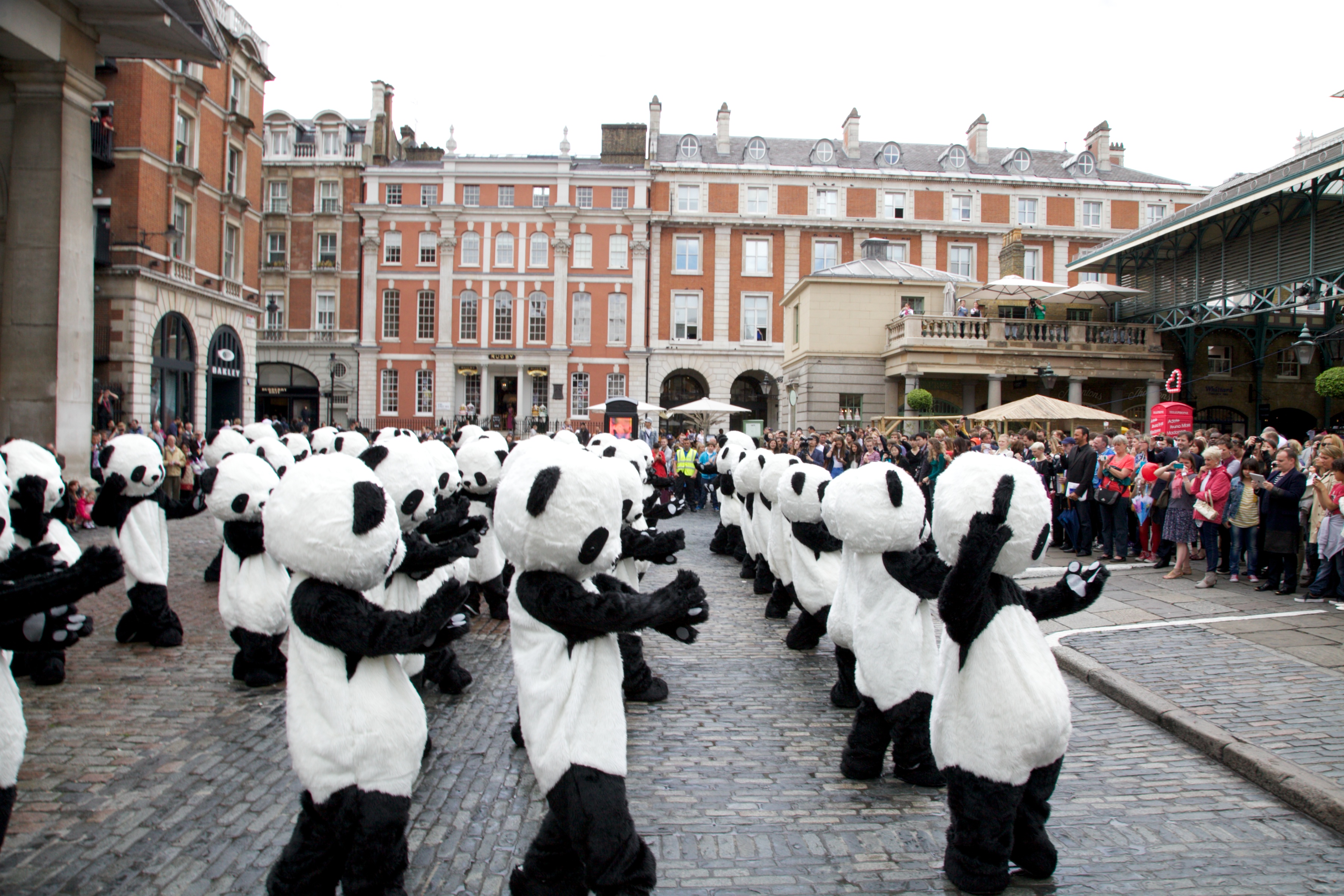 EMS worked closely with the Ogilvy team to interpret their campaign vision. EMS conceived and built the 5x6m space, which is made predominantly from bamboo, the natural habChengdu Postcarditat of the giant panda. It was equipped with two large-format touch screens and iPads to create an interactive educational experience for visitors, who have been encouraged to spread the word via social media. There were also giveaways and competitions.

The three-day tour kicked off in Covent Garden before moving on to Southbank and Liverpool Street Station. EMS managed the logistics of the campaign, including set-up and dismantling. It also recruited and trained two brand ambassadors to further engage with the public and drive footfall to the stand.

Gemma Edney, Head of Client Services at EMS explains: “This is a great example of how we work with agencies to deliver a fully integrated campaign on behalf of their clients. We were briefed to create an environment which felt authentic, reflecting the mountains of Chengdu. A new challenge for our technical team was to source large quantities of bamboo in a relatively short space of time. The end result was a captivating and engaging experience that the public couldn’t resist getting involved in.”